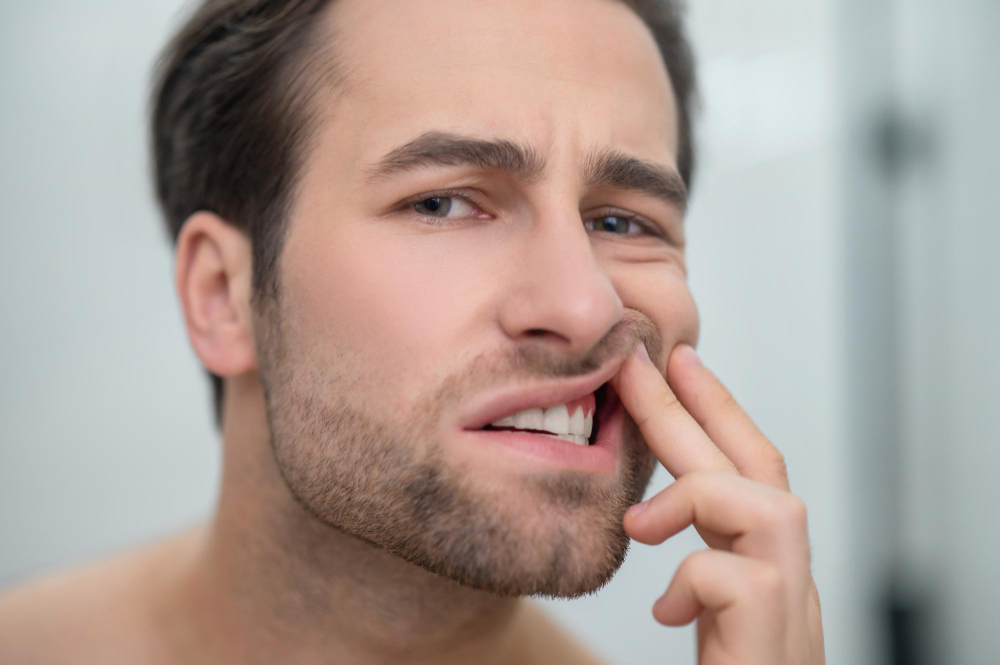 Did you know that 3 out of 4 adults suffer from periodontal disease? It is more common and more annoying than we think, as well as easier to suffer from.

It all starts with gingivitis, which is an inflammation of the gums, but if it progresses, it becomes a chronic disease leading to periodontal disease, or another way of calling it, periodontitis.

Although simple gingivitis does not affect the bone, when it becomes chronic it progressively destroys the bone that surrounds and hooks the tooth roots and the ligament that holds the tooth in place.

What are the causes of periodontitis?

As we know, the inside of the mouth contains numerous bacteria, and when these accumulate in the gums, gingivitis is produced, which can also be called “bacterial plaque”.

But what are the most frequent causes of gingivitis? It can be caused by:

However, gingivitis could be confused with something else, as periodontal disease often produces no symptoms or very mild symptoms, such as gum discomfort or spontaneous bleeding. Although less common, it can also cause swelling and redness of the gums.

However, in more advanced stages, the gums become smaller and smaller, accompanied by a bad taste in the mouth and halitosis.

However, the most important question is: how can we prevent gingivitis?

Mainly, correct and frequent oral hygiene is necessary. Therefore it is recommended:

Finally, in the event of any symptoms, however slight they may be, we should visit our dental centre, as this is the only way to prevent it from becoming a major or chronic problem.